Bexhill on Sea in East Sussex is the epitome of genteel south coast seaside resorts. They say people move to Bexhill to die when Eastbourne gets too exciting for them. But it wasn't always so. Between 1902 and 1924 Bexhill was the Edwardian petrol head's paradise as cars, motorised bicycles, full blown motorbikes and even trikes tore up and down the seafront in head to head sprint races. Gilbert Sackville, the 8th Earl of De La Warr, who was a local landowner and original petrol head, first introduced Motor Racing to Bexhill after seeing how successful it was in the South of France. Overnight Bexhill became the birthplace of British car and motorcycle racing and the playground of Edwardian speed freaks with their glamorous coterie from all over the continent. The equivalent of millions of pounds were invested in the town to construct fantastic buildings like the recently renovated De La Warr Pavilion and the Sackville Hotel. One of the widest and most uncluttered promenades in the south was created to accommodate pit and spectator areas. While cars dominated the speed trials it was motorbikes that stimulated and thrilled Basil Davies the local Canon and vicar at St Barnabas Church in the heart of Bexhill. Using the pen name Ixion Reverend Davies wrote about motorcycles and motorcycle culture from 1903 to his death in 1961. Bexhill was at the forefront of the creation of what we now know as motorcycle journalism. A blue plaque on St Barnabas church commemorates Ixion's contribution to motorcycle culture and puts Bexhill firmly on the motorcycle tourism map

Safety fears killed off the speed trials in 1924 and sporadic attempts to rekindle them in the post war years led to nothing. In September 2013 bike1066, a local company dedicated to motorcycle tourism in the Sussex area, launched Moto Gymkhana on Bexhill sea front and is now recognised as the first official motorsport to take place in Bexhill since 1924

BEXHILL MotoFest builds on that success and maintains the tradition of Bexhill on Sea delivering a distinctive and unique contribution to motorcycle and motorsport culture. 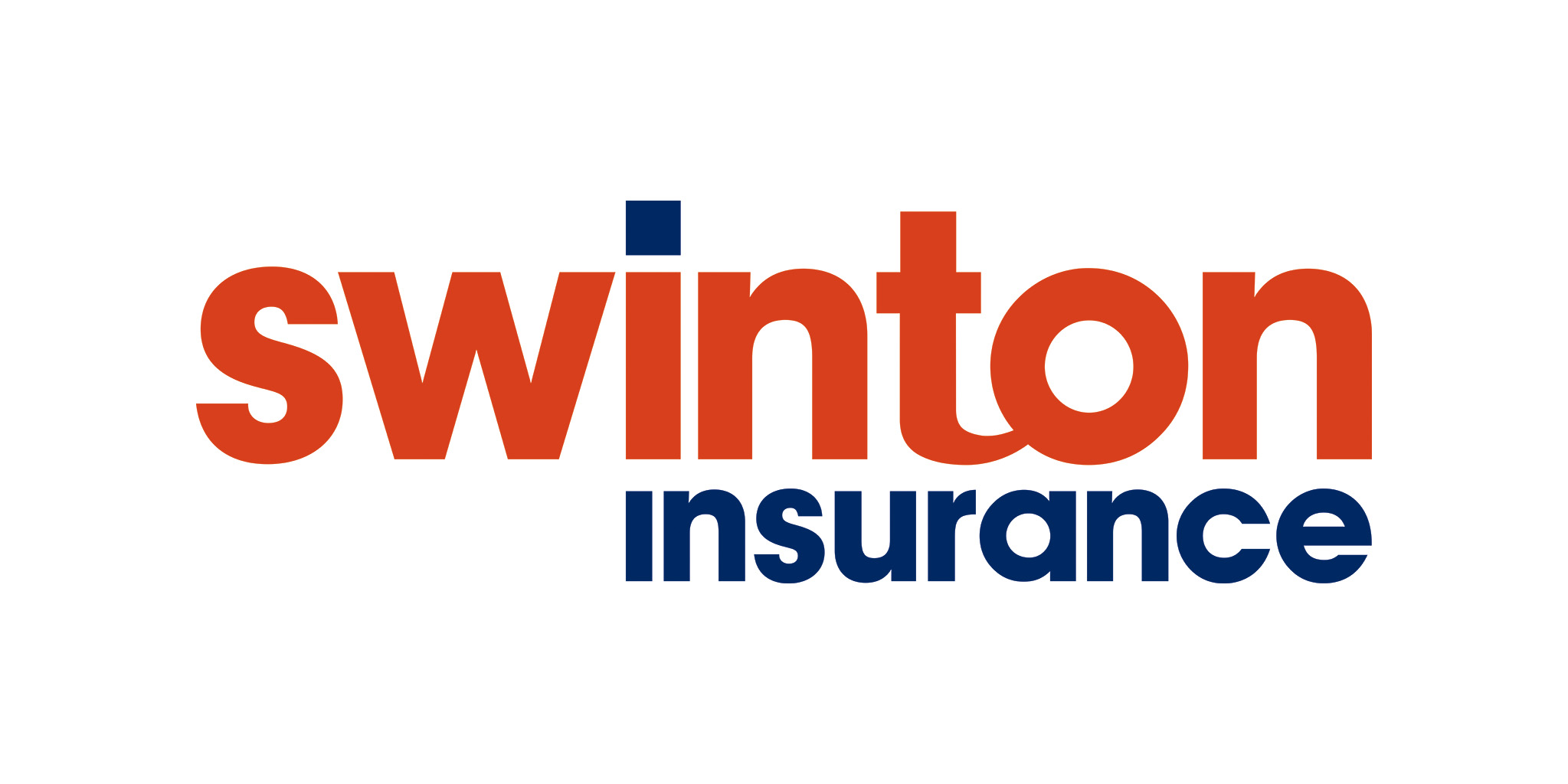